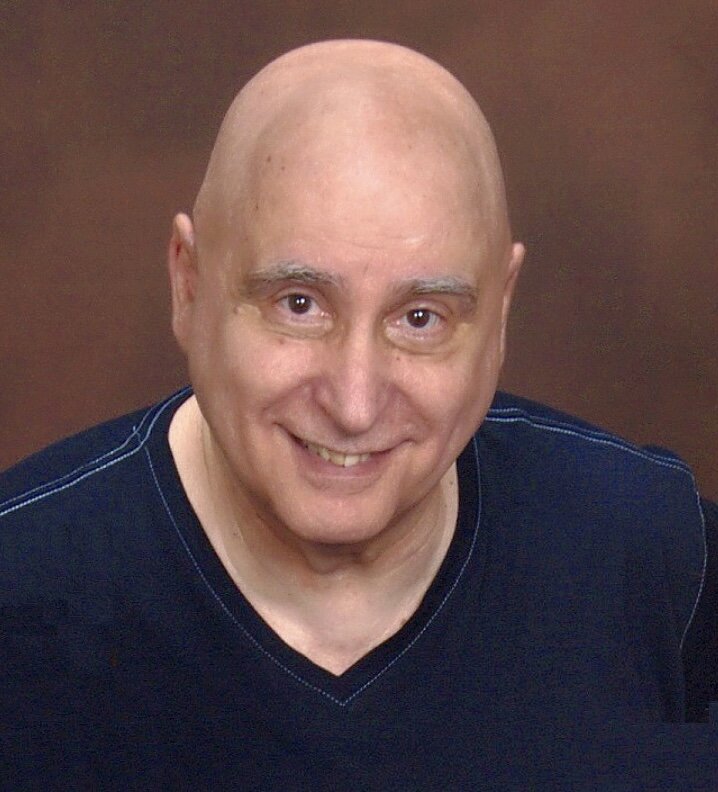 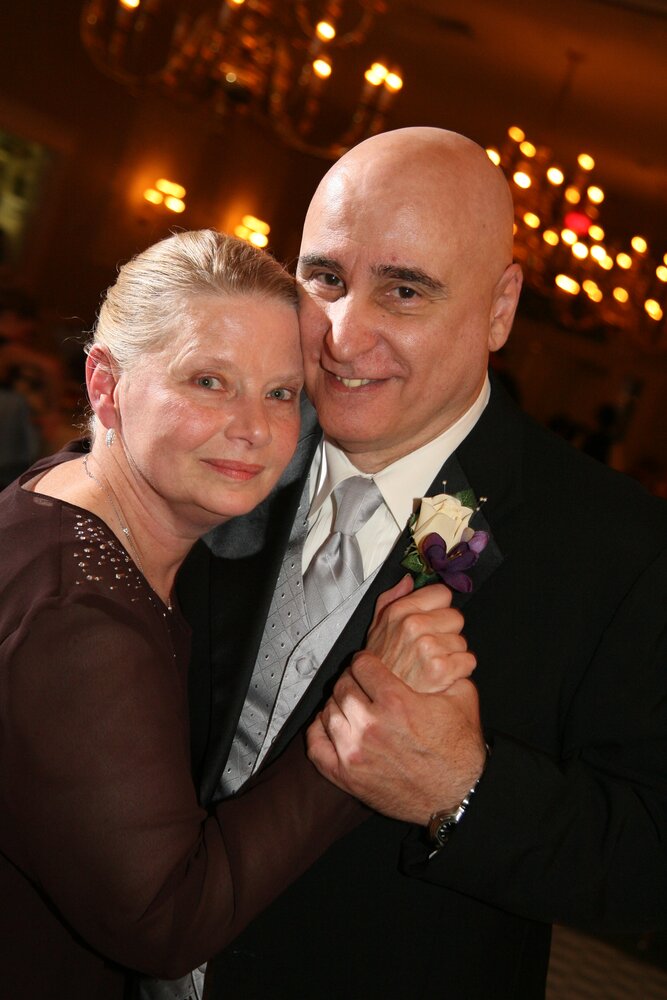 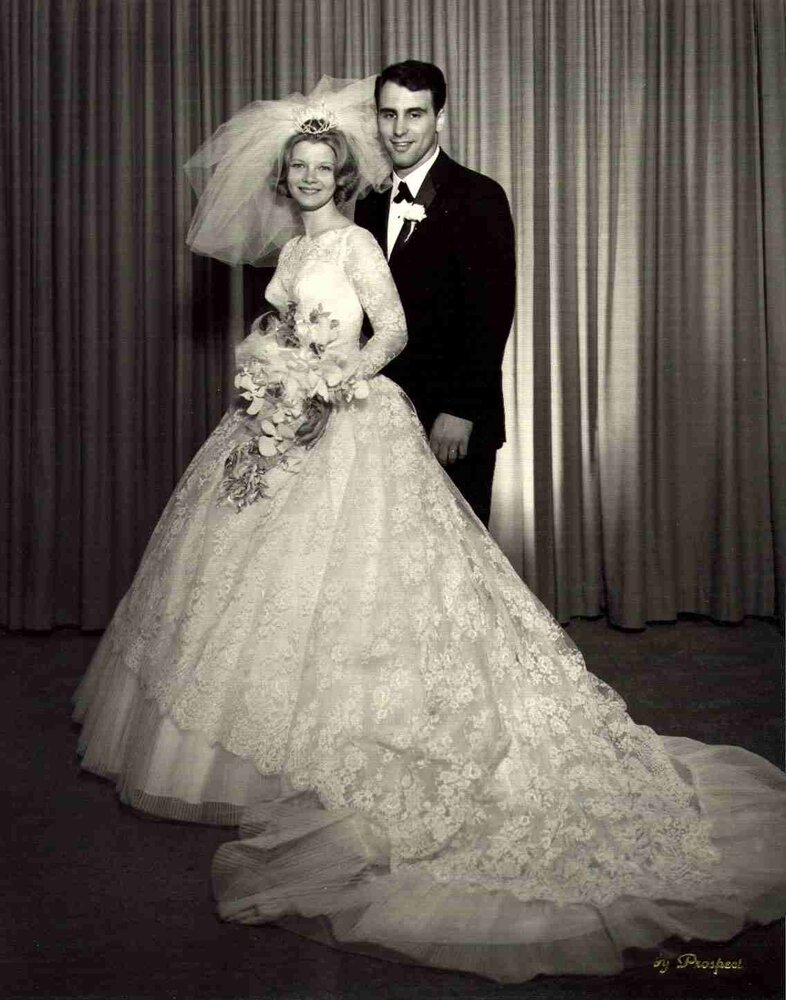 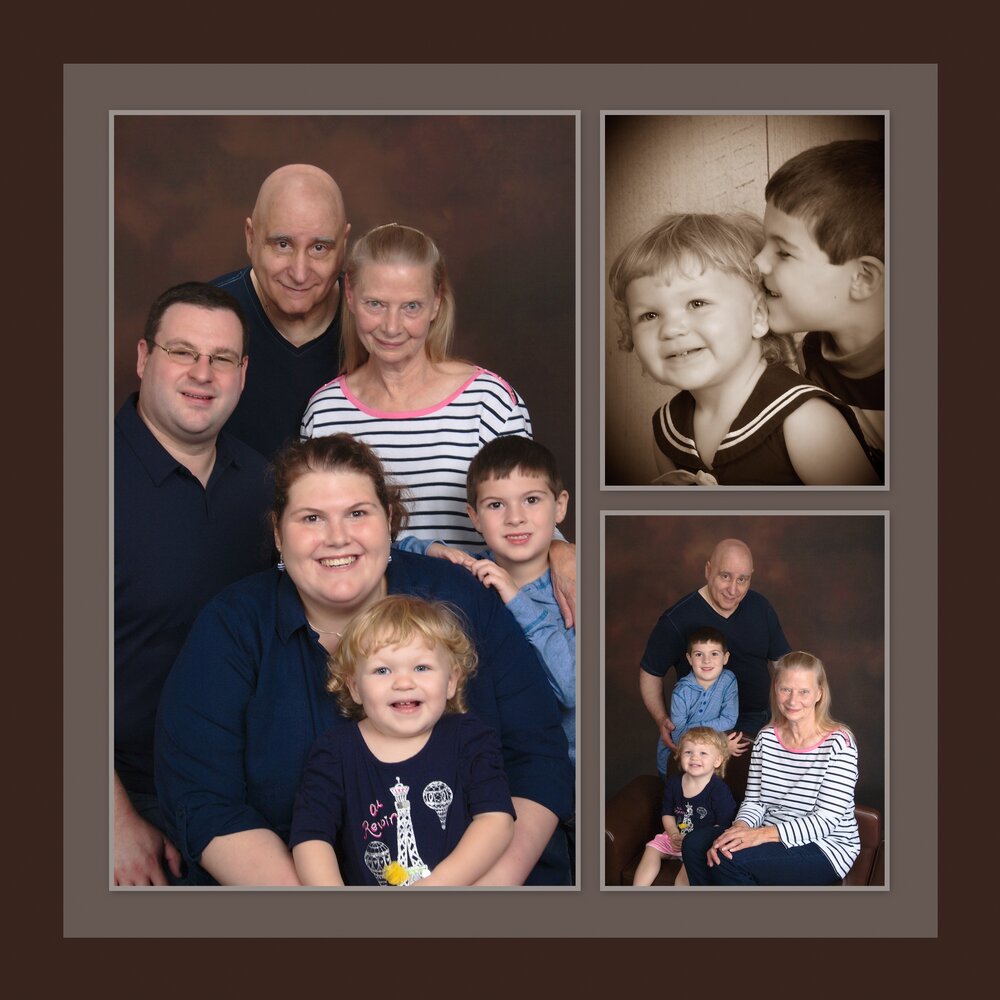 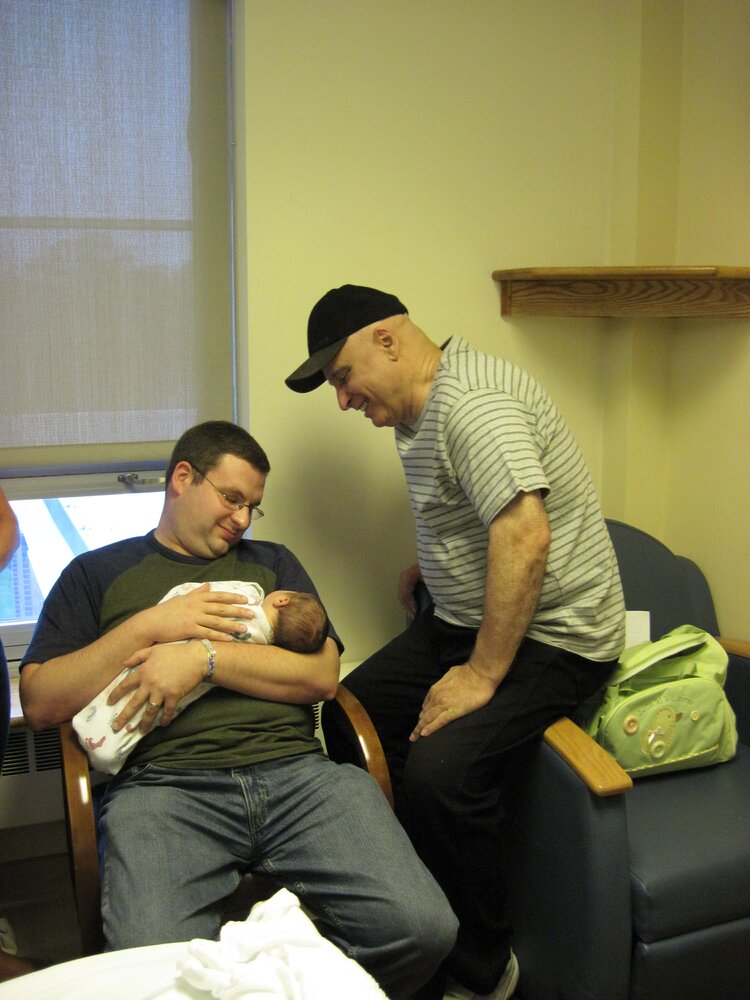 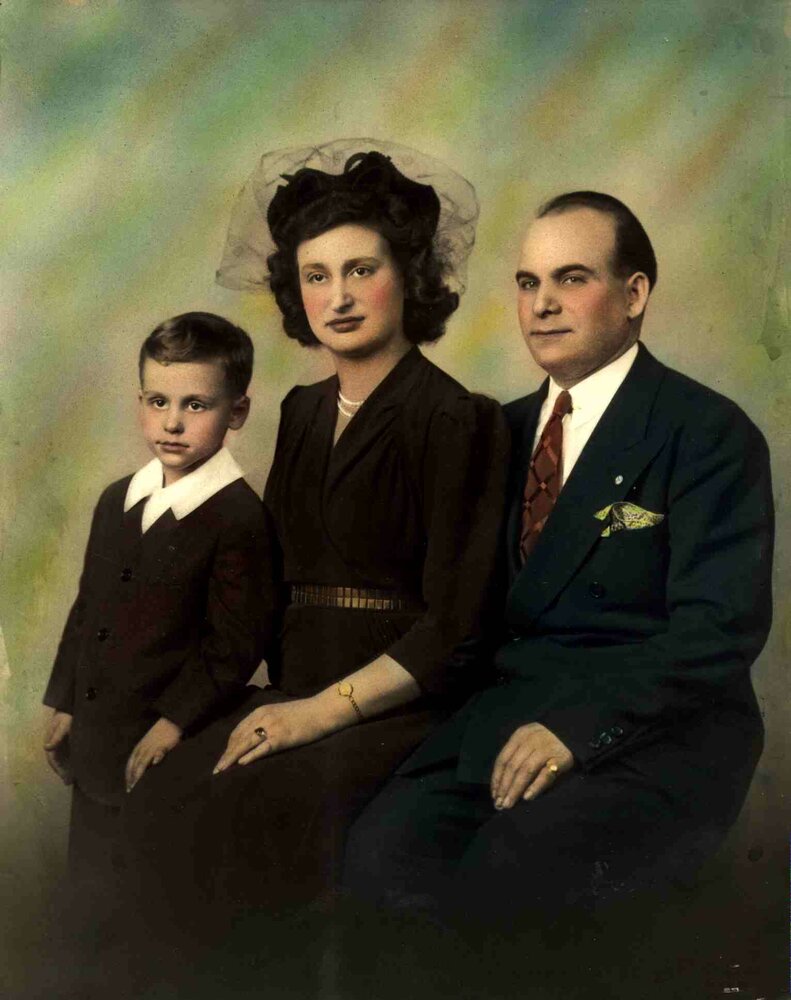 Obituary of Nelson A. Fernandes

With profound sadness, the Fernandes family announces the passing of Nelson Antonio Fernandes, age 81, of Denville, New Jersey. He passed away peacefully at home on Friday, September 17, 2021 after a long illness. His loving wife Joan and devoted son Eric were by his side.

Nelson was born in Newark, New Jersey to Antonio Fernandes and Candida do Nascimento Silva Fernandes, both of whom he was predeceased by. Nelson's father emigrated from Monção, Portugal by himself at the age of 14, which helped to instill a strong emphasis of self-reliance and independence in Nelson himself, and which he applied to all aspects of his life. Nelson's mother was a kind, caring woman that he had cherished throughout his entire life. Because of such positive role models, Nelson's life was always focused on family.

He was a devoted husband of 59 years to Joan, whom he met while working at his first job in A&P in Newark. The couple married in 1962, and eventually moved to Denville to raise their son. Nelson was a supportive father to Eric Sr., and was always dedicated to helping guide him through life. Recently, Nelson became a loving grandparent to Eric Jr. and Isabel. In the last months of his life, even as his illness worsened, a visit from his grandchildren would always bring a smile to his face.

Nelson was calm and patient, and always ready to give advice to anyone who might look for it. He was a man who researched every decision carefully, methodically, and logically in order to build a more secure and stable life for his family, and this included never placing value on creating an image or on status symbols. He always led by example.

He entered the computer field in its infancy, starting his career as an instructor at the Newark School of Business Machines. He later worked as a Data Processing Manager for Wakefern, Central Railroad of NJ, ITT, and Ivers-Lee, and then as an MIS Director for Starline Optical. He finished his career as a computer consultant with his own company, Professional Solutions.

Nelson practiced carpentry and liked working with his hands, which is evident in the beautiful home he built for his family in Denville. Always on the hunt for knowledge, Nelson took pleasure in studying and researching law. With his son, he enjoyed working on computers and watching their numerous favorite television shows. He also was a movie fanatic and loved discussing movies and the actors who played in them with his wife and daughter-in-law. He was a gentle soul who loved animals, especially cats, and would most often be found sitting in his favorite recliner with his beloved cat Bamboo on his lap.

The family regrets that, due to the ongoing pandemic, a larger ceremony could not be held. The private services were held under the direction of Norman Dean Home for Services and St. Mary's Church on Wednesday, September 22, 2021. Entombment of Nelson at Gate of Heaven Cemetery followed.

Those wishing to honor Nelson's lifelong commitment to family can make any donations to St. Jude Children's Hospital by way of www.inmemof.org. Please leave a condolence, light a candle, and share your favorite memory of Nelson here to continue to celebrate the incredible life he endowed to us.

Eulogy to my Father

My father's life was always focused on his family. He was a devoted husband to my mother for 59 years, a father who I knew would always be there for me and would guide me to adulthood, and recently, a proud father-in-law and loving grandparent to Eric Jr. and Isabel.

He was calm and patient, and he was always ready to give advice or help on any problem. He worked very hard, and he researched every decision carefully, methodically, and logically. He always sought to build a more secure and more stable life for his family, and never to try to create an image or to do what is popular. Despite his passing, I am not done learning from him how to be a better husband and father.

Among the earliest and fondest memories I have of my father were riding on the tractor with him and practicing math with him. Later, we talked about and worked on computers, medals, and watched our favorite weekly shows such as 24 and Game of Thrones. He always loved cats, and he would spend hours sitting on the recliner with Bamboo.

Eric Jr. and Isabel became the joys of his life after they were born (they were his "Sweethearts"). He enjoyed all of their visits and any chance to spend time with them, and, even in his last days, after he lost the ability to communicate, he held Isabel's hand and smiled at Eric Jr. on the morning of the day he passed away.

To Isabel and Eric Jr., though God called your Grandpa home while you are too young, always remember how much he loved you. I will be sharing many stories and memories of him with you, as I have always believed that someone is not truly dead while their story and memories of them live on in people’s hearts.

Finally, because of the pandemic, our goal of keeping my father home for his final time became both more important and more challenging, as we lost most outside help. It took a toll on all of us, but a much worse toll on my mother. I thank my mother for having continued to struggle through this, and I thank Heather for always being ready to help and support us with her calming approach with my father. To Eric Jr. and Isabel, you have sacrificed too, as everyone's time and emotional energy was dedicated to Grandpa, and you endured the slow decline and suffering of your beloved grandfather. In the end, my father spent his last days in the home he built and surrounded by his family.

To my father, I would say "Dad , we all love you, and we will always miss you. I have always been, and will always be, proud to be your son."

Eulogy to my Grandfather

Some see him as a stranger, others as a friend. But there are those who see him as family. You and me do, that's why we're here. But deep down we all know he was born a great man, he lived a great man's life and he died a great man, like he always will be. We will miss him. We know that, but we've gotta hold it together. It's what he would want. We will all love him, and we know he will forever live in our hearts.

He was perfect every way, we all wish he was here today, but he only went to our maker, he is not gone.

Share Your Memory of
Nelson
Upload Your Memory View All Memories
Be the first to upload a memory!