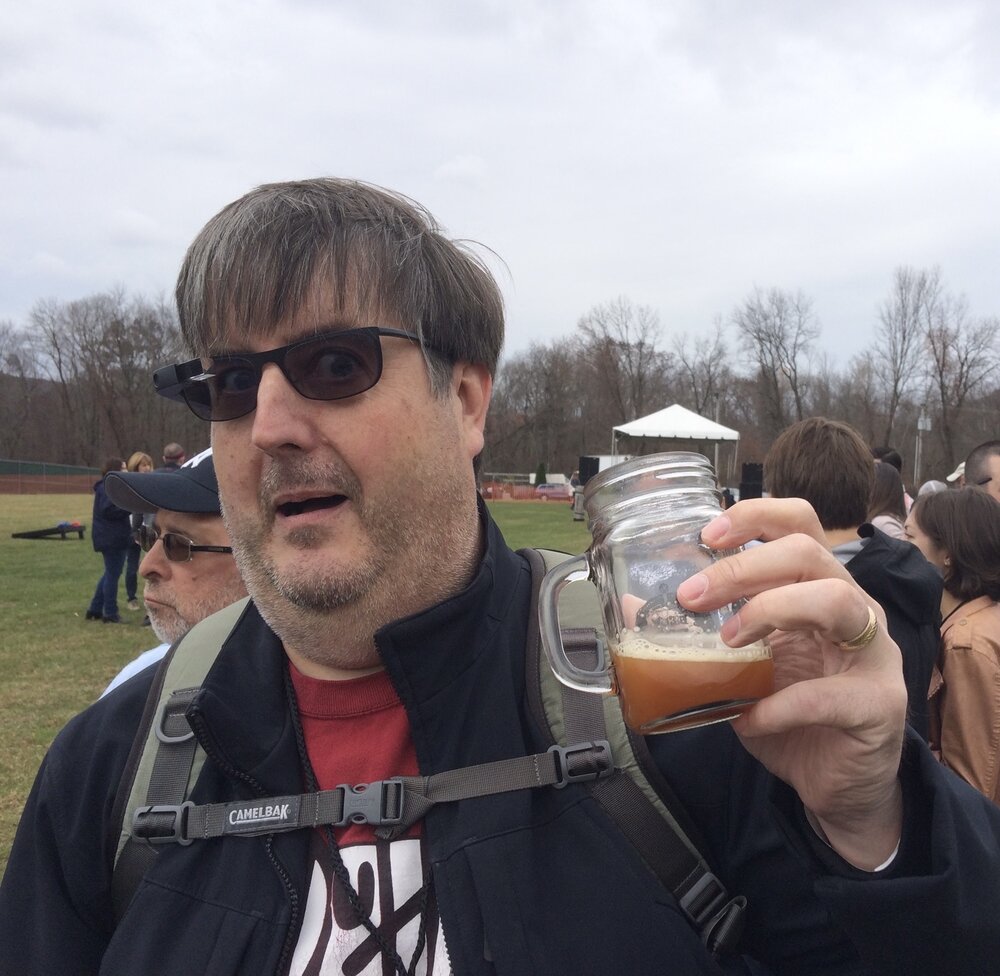 Visiting hours will be held on Tuesday, August 24th from 4-8 pm at the Norman Dean Home For Services, 16 Righter Ave., Denville.

Donations in his memory may be made to the good work of the Mt. Pleasant Animal Shelter by way of www.inmemof.org. Please share your memories here.

Born in Jersey City to the late Joseph and Edna (Healey), Joe was the only child to bless the family.  He graduated Secaucus HS and then from earned his BA from NJIT.  On a beautiful September day in 1993 he married his longtime sweet heart Wendy Gehring.  They lived in Rutherford and then settled in Rockaway Township almost twenty years ago.  Joe worked hard to give his family a good life.  He was a programmer with Cigna and truly an IT nerd. He could fix any tech fiasco.

His hobbies included music, biking, snowboarding, collecting guns, playing golf and shooting darts! In college, he played bass in a wedding band.  He won a bid for the Olympics for shooting.  And he won many a late night bets on the dart board! Joe always had a good time.  He was a jokester and owned his dry sarcasm like no other.  Although he adored his 1996 Virago motorcycle; above all, he loved his family.  He was a devoted husband and doting Dad.  The sun rose and set on his daughter and he was so proud of her.

Predeceased by his parents; he leaves his wife Wendy (nee Gehring) of 28 years; his beloved daughter Jessica Slawsky; and many dear friends and relatives.

Share Your Memory of
Joseph
Upload Your Memory View All Memories
Be the first to upload a memory!