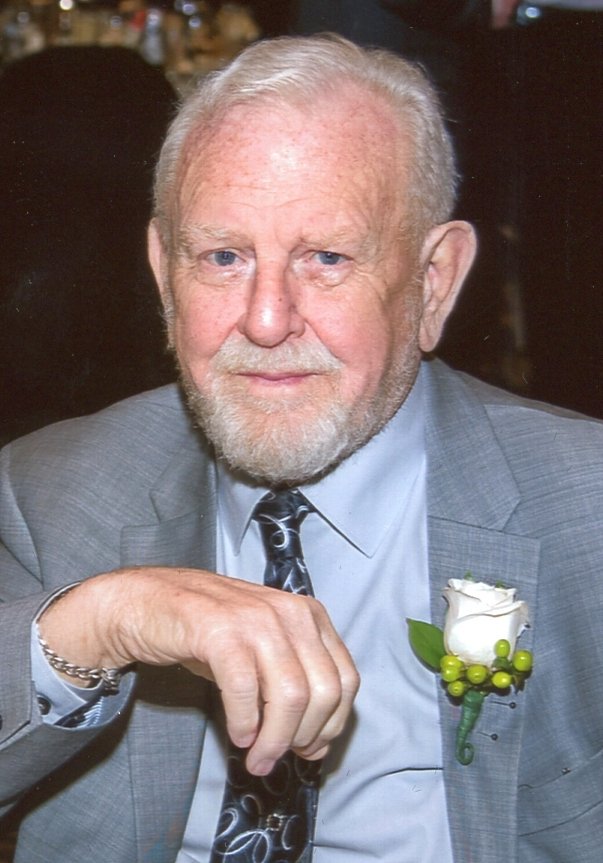 James “Jim” Lemke, Sr. passed away peacefully with his loving family by his side on Saturday, August 14, 2021 at St. Clare’s Hospital in Dover. He had shared 87 years of unconditional love, infectious laughter, and amazing memories with family and friends.

Born and raised in Elizabeth to the late Carl and Jessie Lemke, he was one of three children to bless their household. Jim proudly served our country in the United States Navy in the Korean War. Upon returning home he had several odd jobs before founding Accu-Form Products in Gillette, NJ in 1967. This was a career that not only allowed him the opportunity to provide for his family, but also work closely with his son, James, Jr., as they became partners. A hard and dedicated worker, after Jim sold his successful company in 1991, he continued to work. First at Airtron Technology and then at Gallium Industries Limited where he worked his way up from Machinist to Supervisor. Jim was a very intelligent man; he was on the team that created the vital instruments that allowed “Mercury Seven” to get home from space in the 60’s. In addition to working full time to provide for his family, Jim was an above and beyond father and grandfather. He made sure to attend all of his children’s, and then grandchildren’s, extracurricular activities. He was absolutely someone that you could count on, which is not easily found in today’s times.

A true Patriot, Jim loved his country. He was a fantastic political debater and major history buff. He truly enjoyed working with his hands; he was a talented wood worker and his garden was consistently kept up with and looked beautiful. Jim was a classy man and never left the house without a button-down shirt, tie, and shined shoes. He loved dogs and the Mets, but above everything else, his family came first. Although we are deeply saddened by his passing, we take comfort in knowing he is watching out for us from the Heavens above. We will never forget all of the incredible stories he shared with us and the way he could hook anyone in once he began a story. The next time you eat a blueberry pie, please think of Jim and load it up with whipped cream in his memory; he could never turn down a piece.

Public Visitation will take place on Wednesday, August 18th from 4 – 8 pm at Norman Dean Home for Services, 16 Righter Avenue, Denville, NJ 07834. Jim will be laid to rest at Restland Memorial Park, privately. Memorial Donations are being accepted to Alzheimer’s Association or Paws and Stripes by way of www.inmemof.org. Please leave a condolence, light a candle, and leave your favorite memory of Jim here to continue to celebrate the incredible life he endowed to us.

Share Your Memory of
James
Upload Your Memory View All Memories
Be the first to upload a memory!