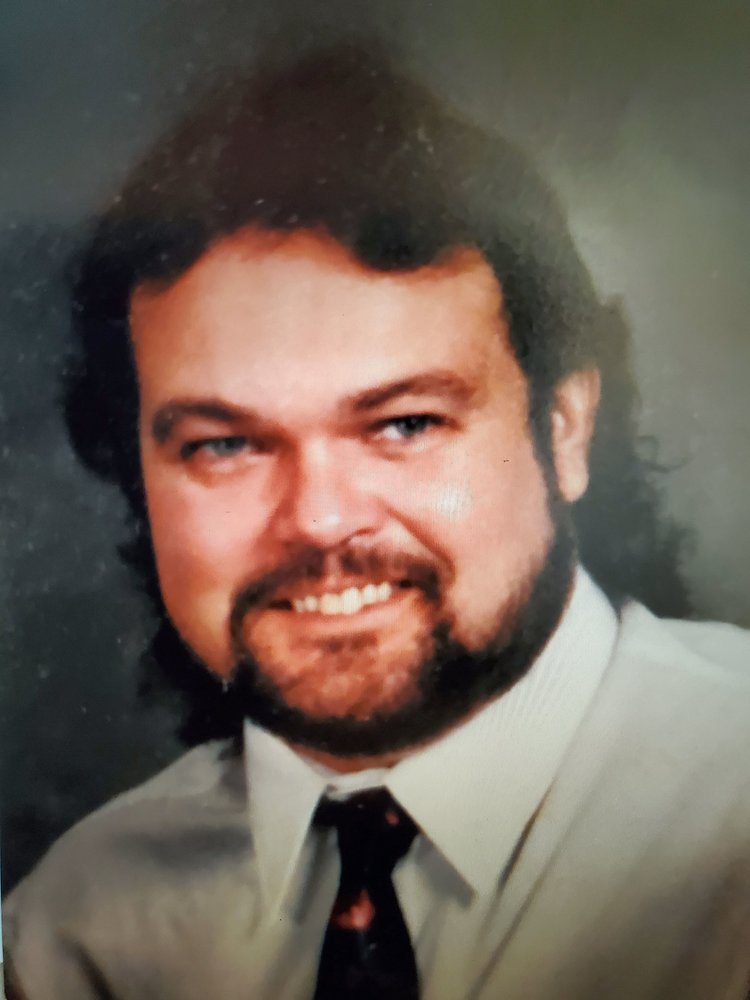 Magnus Thomas Berg, 61, of Garner, North Carolina, son of Magnus and Judith Berg, both born in Norway, passed away peacefully in his sleep following a brief illness, on Friday, June 25, 2021. Born in Brooklyn, New York, on February 13, 1960, Magnus grew up in the Lake Telemark area of Rockaway, New Jersey. He graduated from Morris Knolls High School in 1978. He then attended The County College of Morris but switched gears to become an automobile mechanic for Reinertsen Motors in Denville, New Jersey. Magnus was proud to serve as a member of the volunteer Denville Fire Department from 1992-1998, where he reached the rank of lieutenant at Company Number 3.

In June of 1983, he married the love of his life, Patricia Walsh. Together in Rockaway they welcomed two beautiful daughters, Krista Leigh in 1987 and Kailee Lynn in 1992. In 1998, he moved his family to Garner, North Carolina, where they built a new life and raised their children. He then began a new career as a licensed electrician.

Magnus was dedicated to his family and just enjoyed being with them, His family was his entire world. He was a cherished husband, father, son, brother-in-law and uncle to many. He could always make you laugh, was always there when you needed him, and would do absolutely anything for you without question. His love of life and people was evident to any and all who met him. He was funny and charming, confident while humble, compassionate and caring, and the epitome of a mans man. He was a hard worker, giving himself to whatever it was he was doing with tenacity and dedication. Never asking what he would get only how he could help. He was a man few and far between but so worthy of reward and recognition.

Magnus will always be remembered for his big smile, hearty hugs and love for his family. He was always self-assured, a friend, a mentor and confidant. Magnus is predeceased by his mother Judith in 1996, father Magnus in 1997, and his wife Patricia in 2019. He is survived by his two daughters, father-in-law William Walsh; sister-in-laws, brother-in-laws, and countless nieces and nephews.

A memorial service to celebrate his life is scheduled for Saturday July 3, 2021, at 2:00 PM at the Bryan-Lee Funeral Home at 1200 Benson Road in Garner, North Carolina. Donations in his memory can be made to the Magnus Berg Memorial Fund by clicking here. Please light a candle, leave a condolence, and share your favorite memory of Magnus here to continue to celebrate the incredible life he endowed to us.

Share Your Memory of
Magnus
Upload Your Memory View All Memories
Be the first to upload a memory!