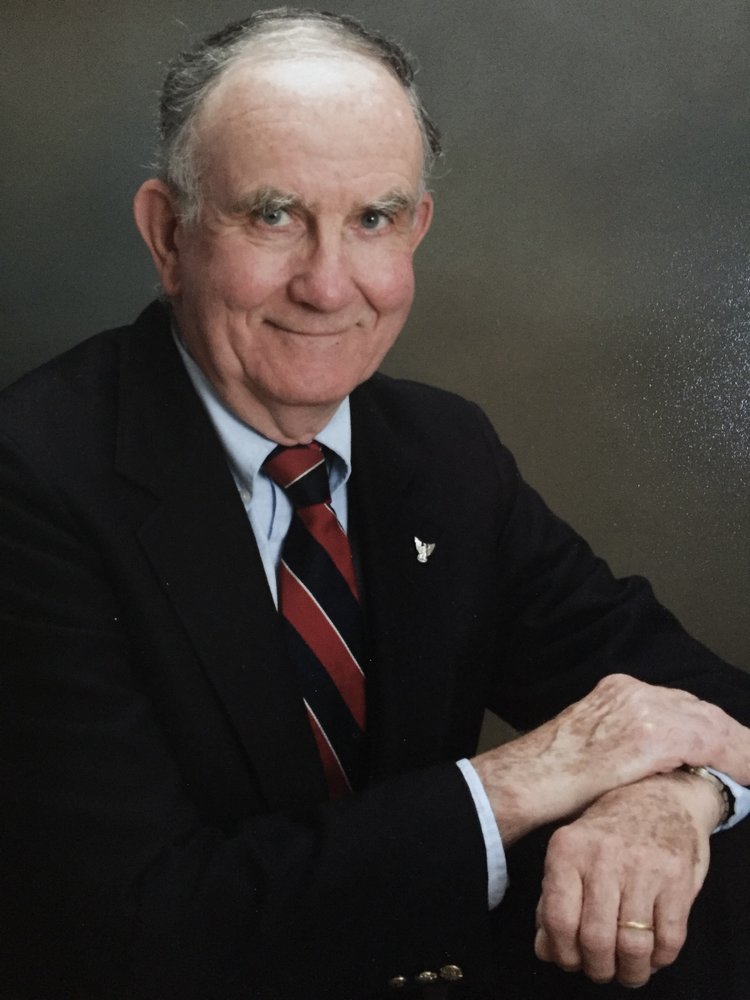 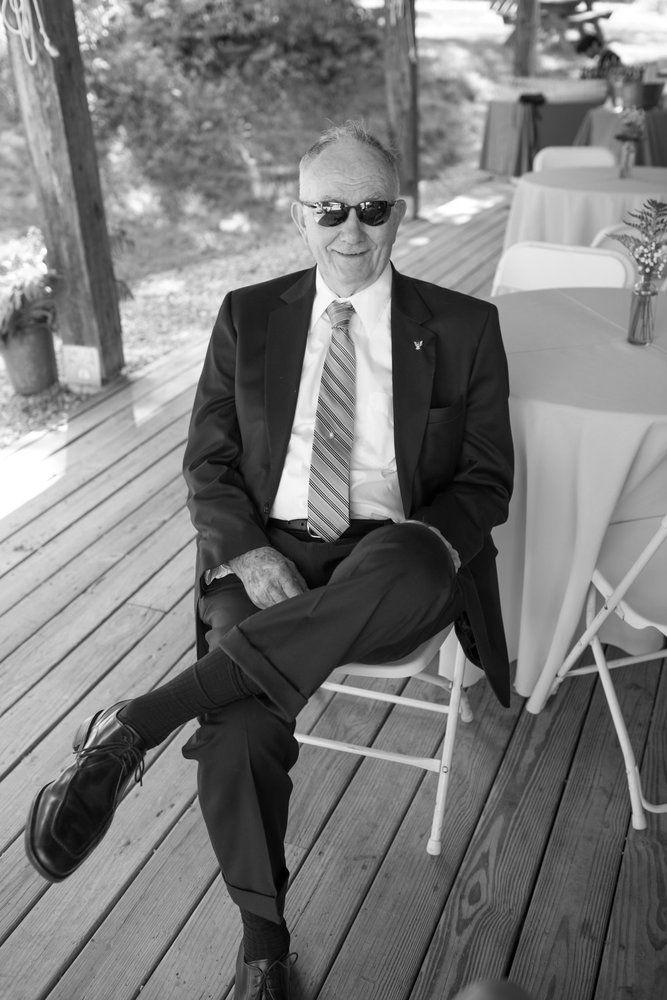 Albert R. Green passed peacefully on Tuesday, February 2, 2021 following a brief illness. He shared 85 years of love and dedication with his family and community. Due to the ongoing pandemic, Al’s immediate family will gather for a private service.  Interment will follow at the Denville Cemetery.  As soon as we are able to gather safely, a memorial will be planned.  In lieu of flowers, donations in Al’s memory may be made to First Memorial Presbyterian Church in Dover, Boy Scout Troop 17 of Denville, or the Denville Volunteer Fire Department.

Al was born on June 14, 1935 to the late Albert and Florence Green.  He was raised in Denville, graduating from Dover High School in 1953. At the age of 12 he joined Boy Scout Troop 17 in Denville and earned the rank of Eagle Scout in 1952.   He enlisted in the US Army, proudly serving our country from 1954-1956.   Upon his honorable discharge, he returned to Denville, and married his longtime sweetheart, Marilyn Davis.  Al worked with his father in the family business, A. F. Green & Son.  He was a skilled carpenter and custom builder, who built many homes and additions in Denville and the surrounding area.

Al was very active in his church and community.  He was a Water Safety Instructor for the Red Cross; he was an Elder and served multiple terms on the Board of Trustees at the First Memorial Church in Dover; he was elected to the Denville Board of Education and served in this capacity for 12 years; and for more than 30 years, until his death, Al served on the board of St. Peter’s Orphanage in Denville. For his service to the community, he received the Volunteer of the Year Award from the Denville Pride Council, The Key to Denville Award, and was named a Living Treasure by the Morris County Department of Aging and St. Francis.

In 1957, after being discharged from the Army, Al returned to Boy Scout Troop 17.  He worked with the Explorers and then became the Scoutmaster for more than 50 years.  As an adult, Al earned many scouting awards including: the Woodbadge District Award of Merit; the Silver Beaver Award; West Morris District Good Scout Award; 50 Years as an Eagle Scout Award; and the 60 Years of Scouting Lifetime of Service Award. Despite receiving the above awards, Al may have been most proud of the fact that while Scoutmaster of Troop 17, more than 100 young men reached the rank of Eagle Scout.

Once retired, Al continued to volunteer his time with the scouts and the community.  He pursued his longtime hobby of collecting miniature figures of all kinds, from early Greek and Roman figures to those of the present time. He also enjoyed making some of his own cast figures, one in particular, an Eagle Scout, was often made and given as a gift to young men who reached the rank of Eagle Scout.

Share Your Memory of
Albert
Upload Your Memory View All Memories
Be the first to upload a memory!