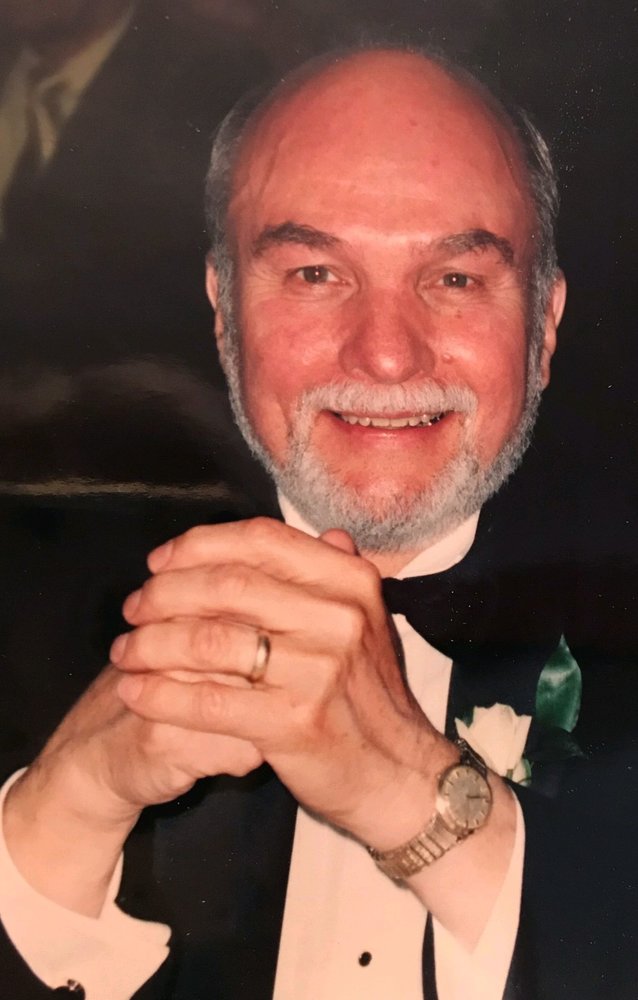 Charles J. “Chick” Maute passed away peacefully on Sunday, January 31, 2021 at Christian Health Care Center in Wyckoff. He had shared 86 years of love, humor, good values, and a ready smile with family and friends.

Born in Jersey City to the late Theodore and Ethel Maute, Chick was the second of four boys to bless the Maute household. He and his brothers were raised in Jersey City, and spent their summers in Lake Parsippany where Chick was very active as a lifeguard, and competed as a swimmer and diver in many Hub Lakes competitions. Chick was a natural athlete.  He excelled in Track and Field, swimming, and diving. While attending St. Aloysius High School, he set records in the long jump and middle distance events. He then attended Seton Hall University on a full Track scholarship. His love for sports continued throughout his entire life. Upon graduation from Seton Hall with his Bachelor’s Degree, he proudly served our country in the United States Army.

Chick married his soulmate and best friend, Leona Mitchell, in 1962, and they settled into a cozy bungalow in Lake Parsippany to begin their family.  Before long, they had found their forever home in Mountain Lakes, where Chick served as chairman of the recreation commission (1975-1977).  He founded the Jr. Track Program, and was also a co-founder of the Woods and Lakes annual run.

Chick was an entrepreneur and a pioneer in industrial recycling. His started a successful plastics recycling business in 1979. That business still lives on today, through his sons.  Chick was also an inventor, a patent holder, and a dreamer who always had a great idea that he wanted to share.  His hard work and dedication to his family are just some of what made him such a good man.

Chick was humble.  He was a loving and devoted husband.  He was a great father, grandfather, and friend.  His passing is very sad and he is missed, but his life was well lived.  We are comforted to know he is in a better place now, and reunited with his parents, his siblings: Ted, Bob, and Don, and his daughter-in-law Susan.

Memorial Mass will be held on Friday, February 5th at 10 am at St. Catherine of Siena Church, 10 N Pocono Rd, Mountain Lakes, NJ 07046. Those who are unable to attend Mass can watch it live through St. Catherine of Siena website by clicking here. Memorial Visitation will take place following the Mass from 11:30 am - 12:30 pm at Norman Dean Home for Services, 16 Righter Ave., Denville. Chick will be laid to rest at Holy Rood Cemetery in Morristown, privately. Memorial Donations are being accepted in Chick’s memory to The Greater NJ Chapter of the Alzheimer’s Association by way of www.inmemof.org. Please leave a condolence, light a candle, and share your favorite memory of Chick here to continue to celebrate the amazing life he endowed to us.

Share Your Memory of
Charles
Upload Your Memory View All Memories
Be the first to upload a memory!