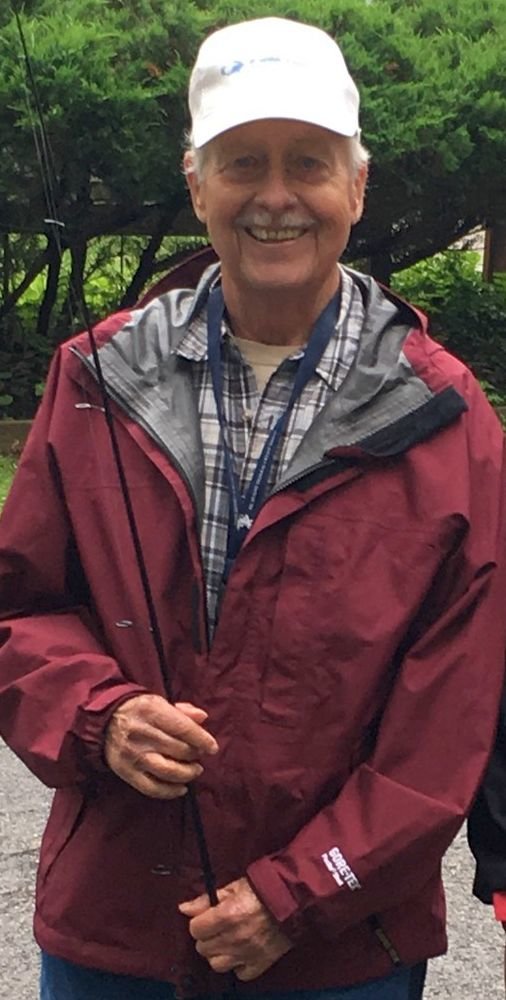 Harold “Hal” Christopher Colburn passed away at VNA Hospice in Dover, NJ on January 1, 2021, at the age of 78.

Born in Orange, NJ, he attended East Orange High School and then graduated from Hanover Park High School in 1961.  Hal then lived in Parsippany before moving to the Indian Lake section of Denville in 1976.

Hal proudly served in the United States Army during the Vietnam War from 1966-1968.

He worked as a truck driver and then as a switch maker for Automatic Switch Company in Florham Park, NJ from 1964 until he retired in 2006.

Hal was an avid bass fisherman and belonged to the Morris County and Lackawanna County Bassmasters as well as the East Coast Bass Anglers where he was awarded Angler of the Year in 2010 & 2019. He was most often seen fishing off the docks at Indian Lake.

Hal is survived by his beloved wife of 57 years, Margaret “Marggie” (Payton) Colburn of Denville, NJ and his loving children Gary Christopher and his wife Manuela Colburn of Vine Grove, KY  and Tracy Colburn of Hamburg, NJ.  He is also survived by his grandchildren Tyler and his wife Sahara Colburn, Edward Carter, Jade Colburn and her husband Travis Padgett, Samuel Carter and Sydnee and her husband Tristan Griffin, his great grandchildren Aiden and Josh and life long friends Howie & Jane Schweizer and his beloved black lab Katie.

Memorial donations can be made in his memory to: St. Jude Children’s Research Hospital by way of inmemof.org.

Share Your Memory of
Harold "Hal"
Upload Your Memory View All Memories
Be the first to upload a memory!