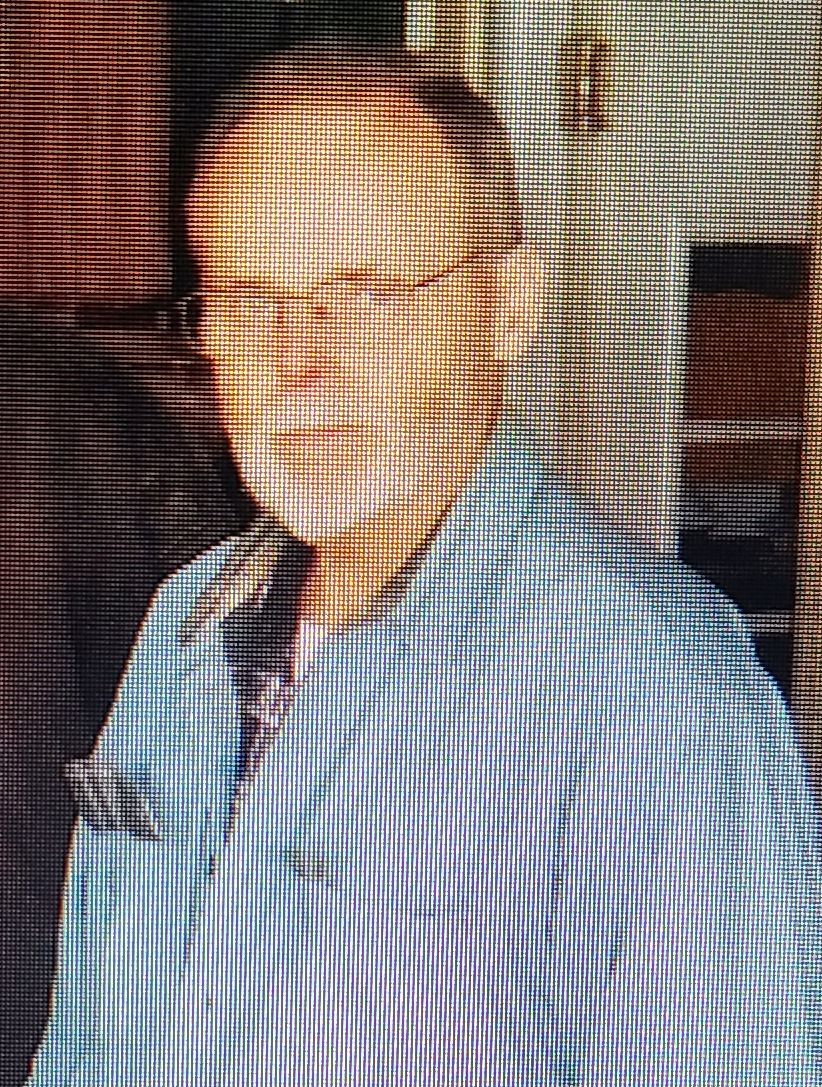 William R. Peters Sr. “Botch” passed away after a long illness at Merry Heart Nursing Home in Succasunna, NJ on September 9, 2020, at the age of 79.

Born in Dover, NJ he grew up in Lafayette and Rockaway Neck before a long term residence in Mt. Tabor, NJ before moving to Succasunna, NJ.

William proudly served in the United States Army during the Vietnam Era.  He works as a groundskeeper for The Knoll Country Club in Parsippany as well as the Mt. Tabor Country Club for over 25 years before retiring in 1990. He followed in his father’s footsteps by volunteering with the Rockaway Neck Fire Department. As the handyman he was, when he wasn’t tinkering with something, he enjoyed deer hunting and playing golf and spending quality time with his yellow lab “Budd”.

An he is also survived by his extended family.

A Memorial Service will be held on April 6th at 11 am at Norman Dean Home for Services 16 Righter Avenue Denville, NJ 07834. Burial will follow at Denville Cemetery, Denville. Memorial donations can be made in his memory to the Rockaway Neck Fire Department. Please leave a condolence, light a candle, and share your favorite memory of Botch here for his family to cherish.

Share Your Memory of
William
Upload Your Memory View All Memories
Be the first to upload a memory!