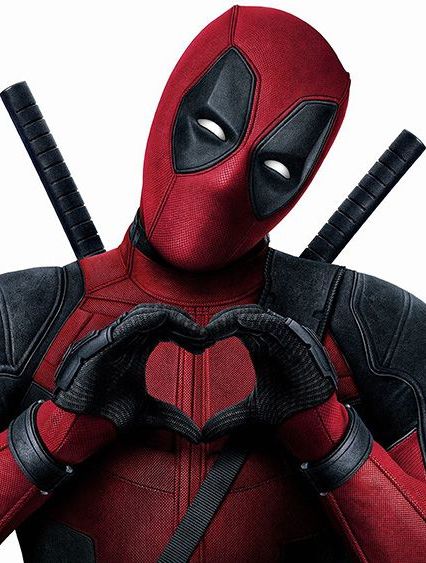 Glenn Gershaw died due to complications from a stem cell transplant at MSKCC in New York City on August 23, 2020, at the age of 69. He grew up in East Hanover and eventually settled in Denville, NJ where he raised his family for the past 36 years.

Glenn narrowly graduated from Hanover Park High School in 1969 and then, to everyone's surprise (most of all his own), earned his Bachelor of Arts degree from Rutgers University in 1973 where he single-handedly kept the food trucks in business.

Glenn worked in the advertising industry for over 47 years, successfully clawing his way up to partner at the Cherenson, Carroll, & Holzer Advertising Agency. He famously hounded potential clients until they realized the error of their ways and became his own.  He would come to end his career as the president and owner of what is now known as Success Communications Group presently located in Parsippany, NJ.

Glenn was passionate about many things: washing and looking at his cars, having the best lawn in the neighborhood, arguing about politics, attending concerts where his presence raised the median age, coaching professional athletes through his TV, superhero/fantasy movies, and supporting others in the achievement of their dreams (particularly his children and grandchildren).

He is survived by his wife-for-eternity of 37 years, Robin (Gant) Gershaw aka “Harg” of Denville, NJ with whom he has been together for 51 years. Glenn is also survived by his loving children Kristen “Midge” Stone of Denville, Cassandra “Quack”, and her husband Sam “The Associate” Generelli of Landing, NJ, Daniel “Big Blue” Gershaw, and his fiancé Victor “the quiet one” Guevara of New York City as well as his grandchildren Dr. Taylor “TTTtttt” Stone, Emilee “Emmy” Stone, and Katie “Fidget” Stone. He is also survived by his stepmother Charlotte Gershaw, his siblings Gary and Mary Jo Gershaw, Linda and Warren Robins, Nancy and Joe Sciarrillo, Ronald Spatz, his dogs Parker and Hope, and the many family pets he adored.

Funeral services will begin on Friday, August 28, at 11:00 AM at the funeral home. **If you were unable to attend - you can watch the service by clicking on the link titled "Funeral Service". If you are on a computer, the link is posted to the left of the obituary - if you are looking on your cellphone, the link can be found by clicking the arrow to the right of the word "Obituary" (before you scroll down to read the obituary) and then clicking on "Funeral Service" or

The Family has asked that the dress code be CASUAL for both services.  They ask attendees wear a favorite concert tee, sports jersey, or superhero shirt in honor of Glenn's preferred attire (the man truly hated wearing a suit).  Really – we mean it!

Memorial donations can be made in his memory to Memorial Sloan Kettering Cancer Center, the A.S.P.C.A., or St. Jude Children's Research Hospital by way of inmemof.org.

“And now his watch is ended.”

Share Your Memory of
Glenn
Upload Your Memory View All Memories
Be the first to upload a memory!