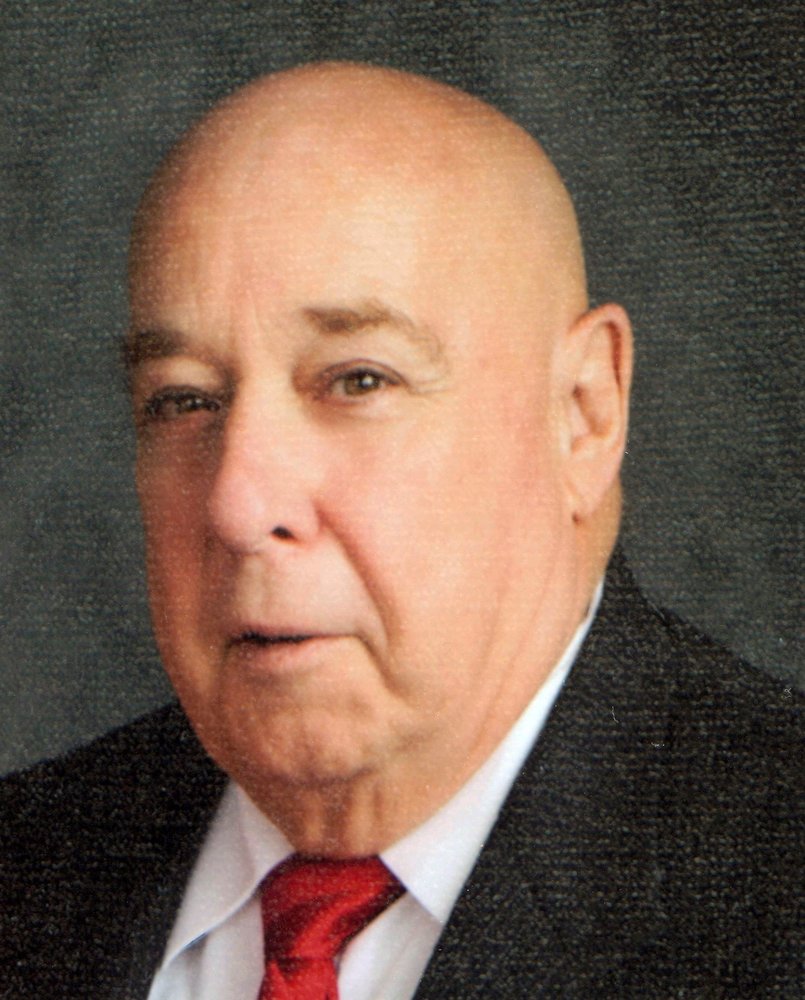 G. Stephen Remillard passed away peacefully on Monday, July 27, 2020 at Morristown Medical Center. He had shared 73 years of devotion, knowledge and compassion with his family, friends, acquaintances, and students.

Born in Attleboro, MA to the late George and Lucille Remillard, he was one of four children to bless the Remillard household. Stephen and his siblings were all raised in North Attleboro; he graduated from Attleboro High School before attending the Culinary Institute of America in New Haven, CT. After graduating, he began his accomplished career in the Culinary Arts industry, both as a chef and an instructor. Stephen started his teaching career at Johnson & Wales University in Providence, RI before briefly working at the Morris County School of Technology. He then taught Culinary Arts at Hudson County Community College before returning to Morris County School of Technology from which he retired after 25 years of commitment. He met the love of his life, Ann Marie Vakili, while teaching at Morris County School of Technology the first time. They were married in October of 1982 and settled down together in their forever home, Denville.

A loving husband, passionate father, doting grandfather, Stephen loved spending time with his family. He went on many adventures with Ann Marie to visit family and just to explore and learn; places including England, Scotland, Wales, Hawaii, California, Virginia, New Orleans, South Carolina, Texas, and Prince Edward Island, though his happy place was at their family beach house located in Chatham on Cape Cod, MA. He treasured spending time with his grandchildren and siblings, having tea parties and baking amazing pies. Every holiday we looked forward to his memorable mouth watering elaborate dinners. Stephen was active with the Boy Scout Troop 17 while his son was involved and enjoyed gardening. An accomplished man, he wrote and published three cookbooks as school fundraisers. He was an admirable father and taught all of his children the traits they would need for this journey called life. Along with Ann Marie, he was a member of Denville Seniors where they created many meaningful relationships.

He will be forever remembered by his caring daughters, Adrianne Powlen and her husband Michael and Michele Vakili; his loving son, Christopher Remillard and his wife Kerry; his cherished grandchildren, Megan, Morgan, and Jake Powlen and Jack, Katie, and William Remillard; his caring siblings, Candy King, Wayne Remillard and his wife Cindy, and Leslie Perry; his dear nieces and nephews; and many more extended family and friends. We are at peace knowing he is now reunited with his beloved wife, Ann Marie, and his parents.

A Memorial Mass will be held for both Ann Marie and Stephen at a later date to be announced. Memorial Donations are being accepted to Denville Friends of the Library by way of www.inmemof.org. Please leave a condolence, light a candle, and share your favorite memory of Stephen here to continue to celebrate the incredible life he shared with us.

Share Your Memory of
G.
Upload Your Memory View All Memories
Be the first to upload a memory!