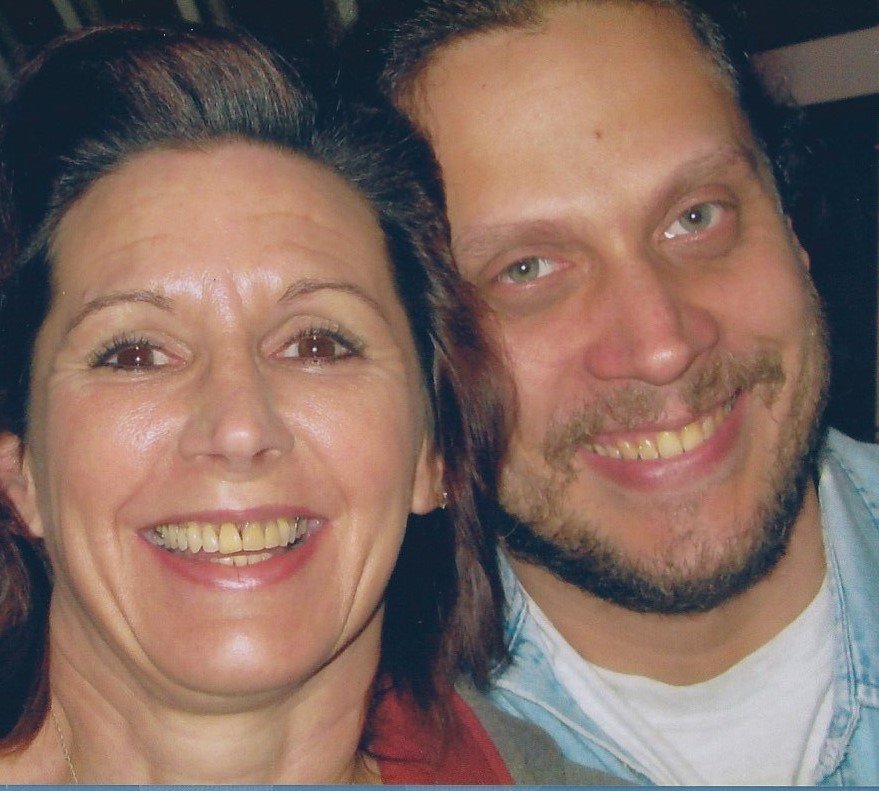 “Oh there is beauty and surely there is pain, But we must endure it to live again.”

Thomas Paul Bartkowiak passed suddenly on Tuesday, July 7, 2020.  He shared 45 years of love and music with his family and friends.  A Mass of Christian Burial will be celebrated on Tuesday, July 14th at 10 am at St. Mary’s Church, Denville.  Visitation will be held on Monday, July 13th from 6-9 pm at the Norman Dean Home For Services, Denville.  Donations in his memory may be made to the good work of the Knights of Columbus Charities by way of inmemof.org.

Thomas was born on a sunny December day in 1974.  His parents Peter and Carol and his brother Jeffrey welcomed him home.  He grew up in Indian Lake and attended Denville schools.  As a boy he loved Marvel comics and Dungeons and Dragons and spending time with his friends.  He graduated Morris Knolls in 1993 and soon began his long time career with Bon Venture Services.  He has been with the company for over 20 years and made great friendships along the way.  Some would say, his second family.  Outside of work, Tom was quite diverse.

He was active with the Knights of Columbus and was a Fourth Degree Knight, dedicated to his church, his country and the Order.  He spent as much time as he could heading to concerts and live music venues!  On a nice day, or a bad one, Tom loved to fish.  Growing up in Indian Lake and settling in Hopatcong a decade ago made casting a line easy.  He loved being outdoors on the water.  When he was home, he loved reading and relaxing with his cats George, Martha and Eddie.   Tom had a great sense of humor and we will miss him for the rest of our days.  Although we are broken hearted we take comfort in knowing he is with his sweetheart Patricia once again and is watching over his family from above.

When you see the simple things.

To appreciate this life,

It’s not too late to learn”

Share Your Memory of
Thomas
Upload Your Memory View All Memories
Be the first to upload a memory!