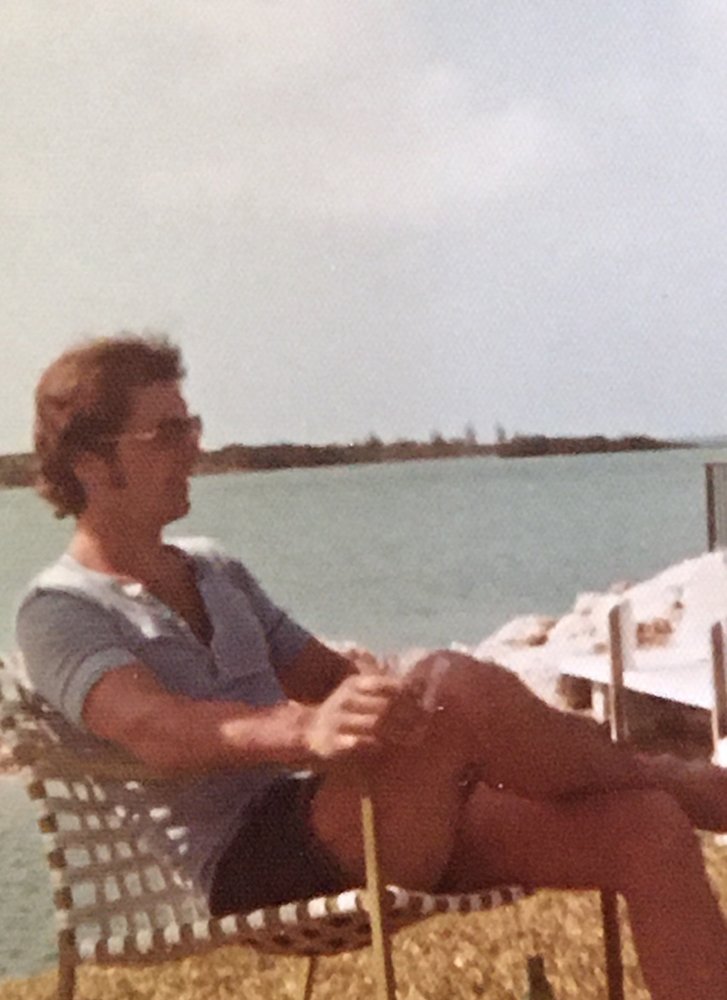 Mark Flynn, born on July 10, 1952 died of heart failure at his home on June 12, 2020. Mark was the father of two children, Dan and Kate who he raised with his ex-wife Cathy (Scherr) Fahy, father-in-law to Bill Bartell and grandfather to Arianna, Evelina, Liam and Autumn.  Mark was the son of Dotty and Jim Flynn and is survived by his 6 siblings: Jim, Jack, Michele, Tom, Tim and Bryan.

Mark grew up in Indian Lake and attended St. Mary’s Elementary School followed by Morris Knolls High School. Mark played football and wrestled in High School. Following graduation he became a Master Plumber, initially joining his father’s business and continuing his trade following his father’s death. Mark loved to fish, garden and sharing his love of Aruba with his children. Mark is remembered as a gentle and kind man. All who knew him would say Mark was a sweet, simple soul.

Share Your Memory of
Mark
Upload Your Memory View All Memories
Be the first to upload a memory!