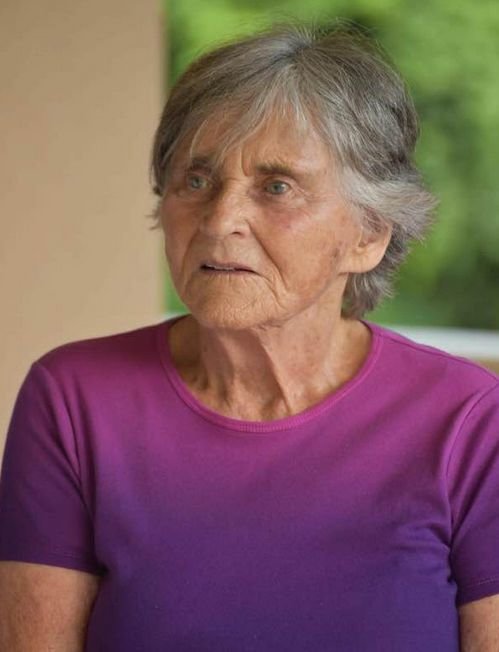 She was born in Riga, Latvia to Jekabs and Emilija (Celms) Lakstigala.  As a teen she fled her home in Latvia as the Russians were moving west and Communism was spreading. After spending time in a displaced persons camp in Germany, she followed her mother’s footsteps getting a degree in dentistry, first from the University of Tubingen in 1949 and later at the University of Pennsylvania in 1954.

She opened her own dentistry practice in Denville, NJ (now known as Aesthetic Family Dentistry) in the early 1960’s in Denville, and retired in 1992.

Ilze was a lifelong traveler and learner. She explored the world both physically and intellectually.  She was a patron of the arts enjoying all that NYC had to offer and after retirement took courses in ancient Egyptian history, astrology and philosophy.  She was also proud to be a member of the Latvian sorority, Gaujmaliete.

Ilze (“management”) will be fondly remembered for hosting her annual birthday pool parties, rife with grilled meats and Napoleon pastries.  On other occasions, many will recall intense conversations in her living room, Ilze on her “throne” with a goblet of good red wine in one hand and the NY Times in the other. These conversations almost always lead to a deeper understanding of oneself and the world.

She is survived by her sister Maija Murray, her cousin Skaidrite Kreslins, her nieces and nephews Andris Lakstigala, Robert Lakstigala, Kathy Allison, Anne Murray, Susan Murray, and 8 grand nieces and nephews.  She is predeceased by her beloved nephew Thomas Murray and her niece Inge Hope.  She was eternally grateful for the help and friendship of Ligita and the entire family thanks her as well.

A private memorial service will be held when conditions allow, and she will be interred at the Latvian Memorial Park in Tannersville, NY in the fall.

Memorial donations can be made in her memory to the New York Latvian Evangelical Lutheran Church in Yonkers NY. or to the St Clare's Health Administration fund for those in need of support for their healthcare expenses. Donations to St Clare’s should be sent to 25 Pocono Rd Denville NJ 07834.

Share Your Memory of
Ilze
Upload Your Memory View All Memories
Be the first to upload a memory!