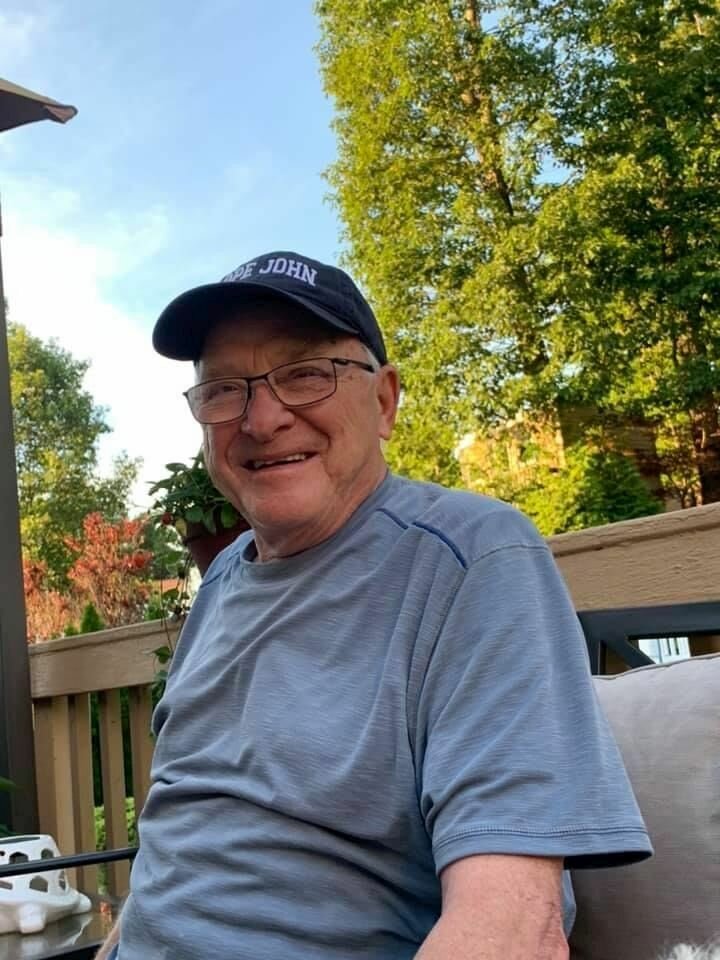 It is with heavy hearts we share the passing of Peter Henry John Cusick, affectionately known as “Pop-Pop” after a valiant battle on Monday November 1, 2021 at the age of 80.

Born and raised in Bayonne NJ, he also lived in Wayne with his family before moving to Lake Hopatcong 21 years ago. He was a graduate of Bayonne High School, where he met the love of his life and future bride Marilyn B. Kowalski. Peter also attended Stevens Institute of Technology.

Peter worked as an elevator mechanic for Otis Elevator in New York for over 40 years before retiring in 2002. In his spare time Peter could always be found outdoors hunting, fishing from his boat in Lake Hopatcong or drilling a hole to ice fish.  He also enjoyed wood working and playing poker in Atlantic City or with his friends late into the night. While in Lake Hopatcong he took up gardening and provided vegetables to his neighborhood friends, from his driveway garden. Later in life, Peter enjoyed being the cook so Marilyn could spend more time on her favorite hobby, shopping. His biggest passion in life was his family.  He loved his wife and best friend, Marilyn, children and grandchildren more than anything.  He was a permanent fixture at all of his grandchildren’s school and sporting events.

Peter was kind, generous and selfless. While working in New York during 9/11, he witnessed the attacks first hand, working in a rooftop elevator room. After running from the building, he was working in, he returned to help provide meals for the first responders until the following morning. He was recognized by Mayor Giuliani for his selfless efforts.

He is survived by his beloved wife of 57 years, Marilyn B. (Kowalski) Cusick of Lake Hopatcong, NJ, his loving children Allison and her husband Chuck Friedel of Rockaway, and Peter and his wife Sandi Cusick of Oak Ridge, NJ, his cherished grandchildren Jenna and her fiancé Dan, Kristen, Lauren, Mark, and Zac.  He is also survived by his siblings Bob Cusick of Long Beach Island, NJ and Anne Olsen of Bayonne, NJ as well as his grand dogs Lola and Blue.

A funeral service will be held on Saturday November 6, at 9:00AM at the funeral home.

Memorial donations can be made in his memory to St. Jude Children’s Research Hospital by way of inmemof.org.

Share Your Memory of
Peter
Upload Your Memory View All Memories
Be the first to upload a memory!